What is your most memorable DNF? Jon Burgess, aka thekingofbattle, remembers one DNF particularly well as it had him in a sticky situation…

Last summer, I was driving from Disney World, in Florida, back to Alabama with my daughter and dog in tow and trying to pick up a few caches along the way. I decided to take a somewhat non-standard route: less interstate and more rural roads. I had noticed that Glasgow Grandeur (GC4784Y) was along the way, just on the Georgia side of the border and it fit perfectly with a challenge cache that I had been working on for some time. I knew I had to stop.

There had been some spotty rain falling all day and in some places the rain had been
heavy. As I turned off the four lane asphalt road, I was immediately confronted by
a single lane, unimproved road – basically, a dirt road. Of course this wasn’t just any dirt road, but
a Georgia red dirt road! As I assessed the situation, I noted that the cache was only
about a third of a mile down and I was driving a Ford Expedition, albeit one without a
four-wheel drive transmission. At this point, the rain was really just a drizzle and the road looked
passable. My overall opinion was, “yeah, I can handle this, it’s not that far.”
As we started down the road, I kept to the middle and things seemed to be fine. I was
going slow to ensure that I didn’t fishtail and tried to maintain continuous momentum. Perhaps
about a tenth of a mile down the road, we started slowing down, and then eventually … stopped.
Further attempts to go either forward or backwards merely resulted in becoming further mired
in the red Georgia mud.

While I did not grow up in the country, I knew that the tires needed some traction: something – anything – for the tires to grab on to as opposed to just spinning in the mud. I told my daughter to sit tight and got out of the car. Since it was Georgia in the summer, after rainfall, I was immediately swarmed by mosquitoes! Not only was I trying to look for branches or something big and thick enough to provide some traction, but I was simultaneously fending off mosquitoes!

the tires. Getting back into the car, I put it in reverse and it started to work: but only 5 to 10 feet at a time. As soon as the tires left the traction and entered mud again, I was stuck again.
This caused me to repeatedly get out of my car and either re-position the branches or find new
ones, as many started breaking. I was making some headway, but every time I went backwards, I was also drifting towards the edge of the road, where water had cut away the dirt and mud forming a trickle of a stream. I would back up… and drift … back up and drift… ever closer to the slight drop off. If I continued at my current rate, my car would be well and truly stuck and, most likely, damaged too.
Throughout all of this, I was trying to maintain a positive attitude. I knew that we were in
trouble, but had to put a happy spin on it for the sake of my daughter. I knew that if I seemed
concerned, she would pick up on it. But at this point we were in real trouble. Mired in the
mud…about a quarter mile away from the main road and very close to having the car tip into a
stream.

I finally made the decision to call my insurance company since I have roadside assistance.

I explained the situation to the operator, giving a complete description of my location (of course I
had latitude and longitude) but also, and just as important, the road condition. I explained in some detail that a normal tow truck driving down this road was just as likely to become just as stuck as I was.
Fast forward an hour or so and I finally start to see a truck headed down the road. Of course the driver asked me just what was I doing down this road? I asked him if he’d ever heard of
geocaching; unsurprisingly he had not so I gave him a quick explanation.

After the huge tow truck had pulled us to safety, the driver offered to take me down the
road to go locate this mystery container. I had to decline his quite generous offer though, while thanking him profusely, I told him I thought I had up all of my luck for the day! What should ahve been a 15 – 20 minute drive down a country road, had turned in to a three hour ordeal with my car almost wrecked.
The next day, I wrote to the cache owner and asked his permission to log the cache as “found”. I gave him all the details of our adventure and he graciously allowed me to log it. I imagine he was laughing about it, which is all you can do when you hear a story like this. My wife though, upon seeing how much mud I had tracked inside the car – let alone on the outside – was not happy with me and my geocaching! It took me several hours to clean off all the mud.

Oh…the things I’ll do to look for a container and sign a scrap of paper! In the end, it was worth it just for the experience and the story of it all! One day I intend to go back down that road and actually sign that log. I just won’t attempt it if it has rained recently!

Jon has been taking his caching seriously since January 2016 under the name thekingofbattle and is approaching 2200 finds.  He loves attending events and interacting with other members of his tribe. His secret desire is to work at Geocaching HQ.
Categories: Blog Posts 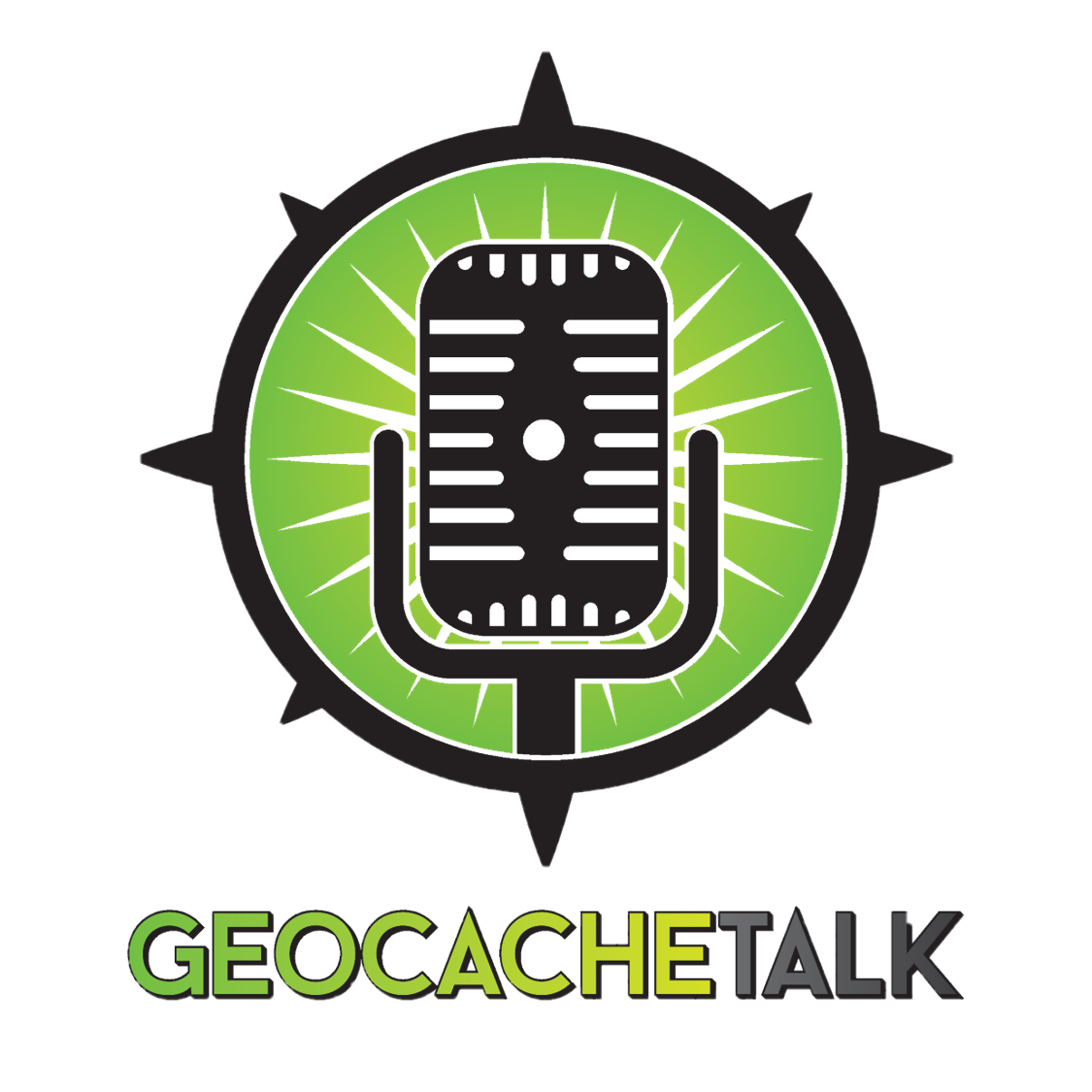